Storage of lithium-ion batteries and accumulators

Lithium-ion batteries and accumulators can ignite if they are damaged or knock into something. Temperatures can exceed 750 ⁰C. Plus highly poisonous substances can be released. It is not possible to extinguish burning lithium-ion batteries with water. Because it is a chemical process, the fire is actually fuelled by water.

Because the hazards are great, efforts are being made to prepare a Hazardous Substances publication series (Publicatiereeks Gevaarlijke Stoffen, PGS) guideline. Until it is complete, there are two practical guides to consult that were prepared by the Haaglanden and Rotterdam-Rijnmond Safety Region and the LIOGS (Landelijk Informatiepunt Ongevallen Gevaarlijke Stoffen; National information point for accidents involving hazardous substances).

We have several options for storing lithium-ion batteries and accumulators: request an estimate. 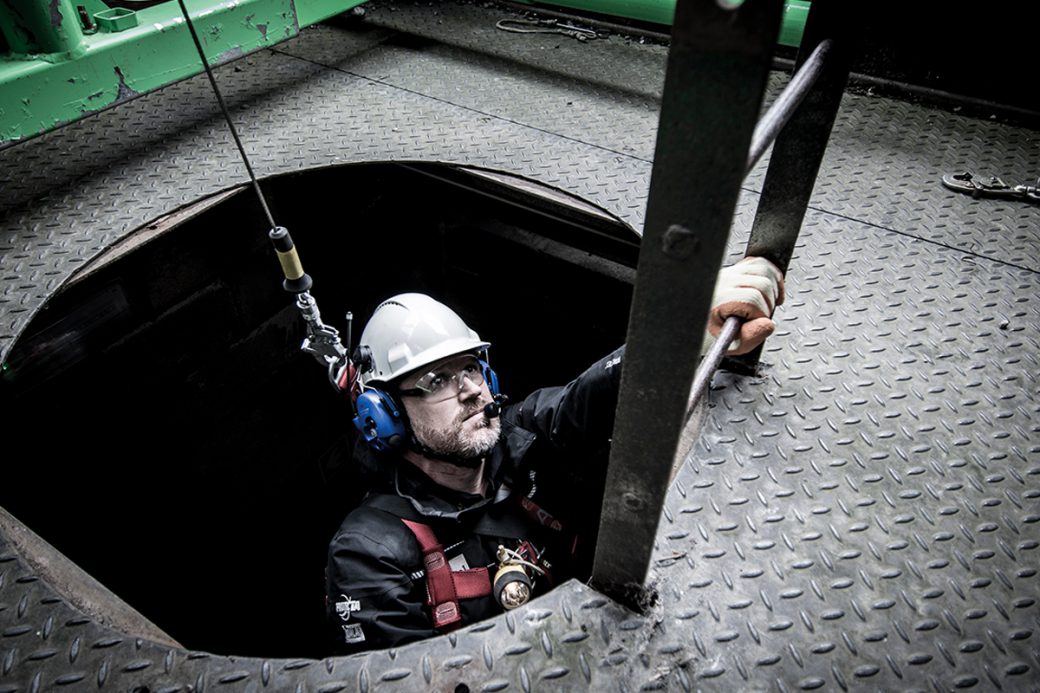 What kinds of fall protection equipment are there?
View article 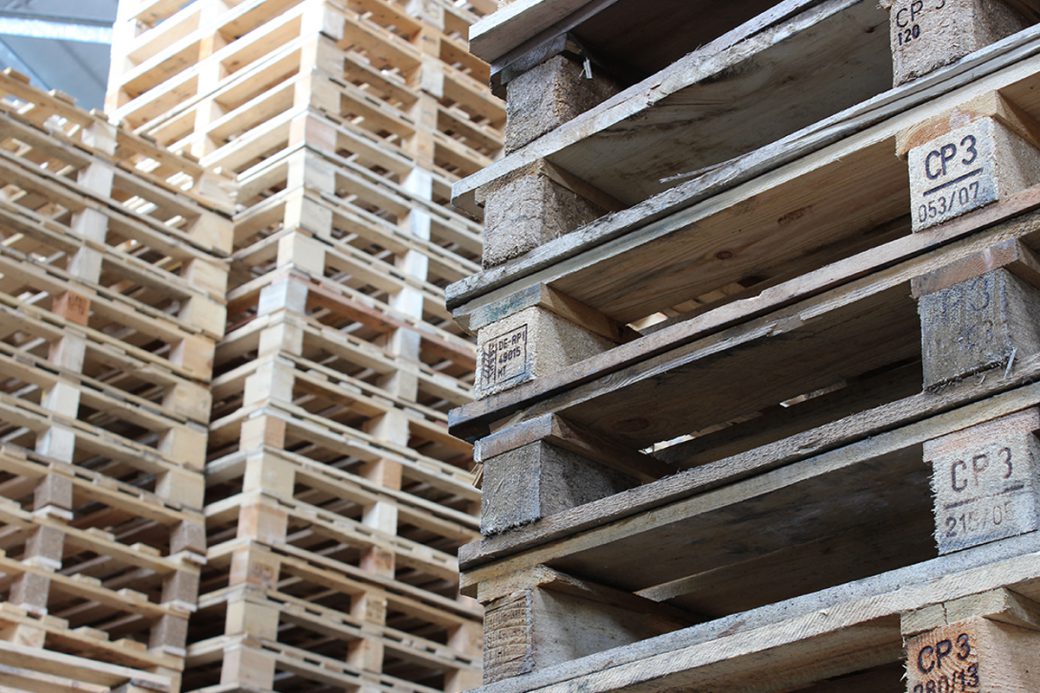 Circular use of pallets
View article 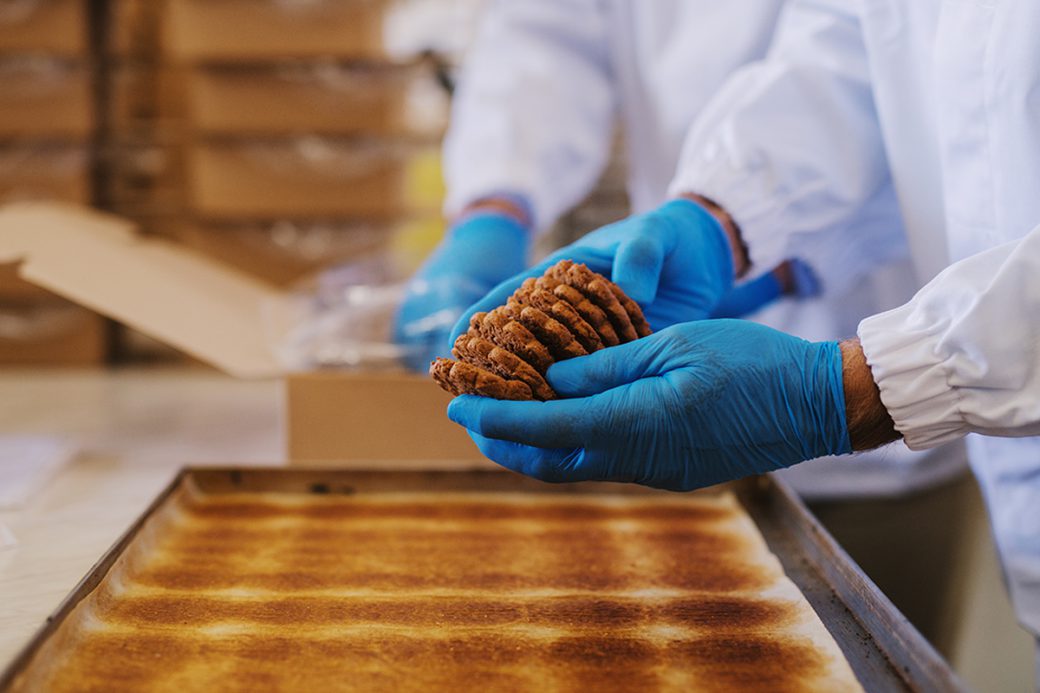 What kinds of disposable gloves are there?
View article

Help required with safe keeping?
Our specialists are happy to help you.
Contact us