Houweling Group has several subsidiaries. We will tell you more about Houweling Romania in this article.

Houweling Group was established on 30 December 1925. Cor Houweling senior had developed a product that could be applied to greenhouses to protect the crops against sunlight and heat. These shading agents are also called chalk. We were then the first to add a glue component to the chalk. The shading duration of the chalk increased exponentially as a result and the grower acquired much more control over the climate in the greenhouse.

Since 2007, Houweling Romania SRL, subsidiary of Houweling Group, has been active in Romania. Houweling Romania extracts calcium carbonate from its mine. In the associated factory this raw material is processed into our powdered shading agent. As a result, we are not dependent upon third parties and can produce optimally.

In the factory in Romania various types of shading agents are produced and then sent to countries throughout the world.

From rock to shading agent

Periodically in the mine, explosives are used to extract large blocks of calcium carbonate. These blocks are broken on site into stones of a maximum of 30mm diameter. These stones go to the factory and are ground into powder in a ball mill. The powder is sieved until we get powder particles that we can use for our products. Other raw materials are then added in the mixer, after which it is packed and transported all over the world.

With the ISO 9001:2015 and ISO 14001:2015 certificates, Houweling Romania shows that the shading agents have been produced correctly and reliably.

We also sell our shading agents as a private label. Please feel free to contact us for more information.

Do you want to know more about our shading agents?
Our specialists are happy to help you. 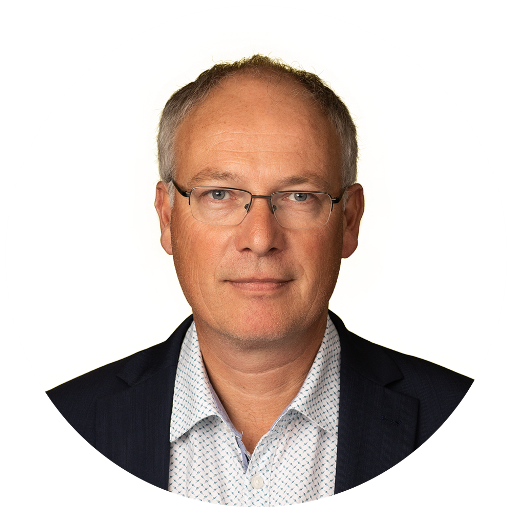